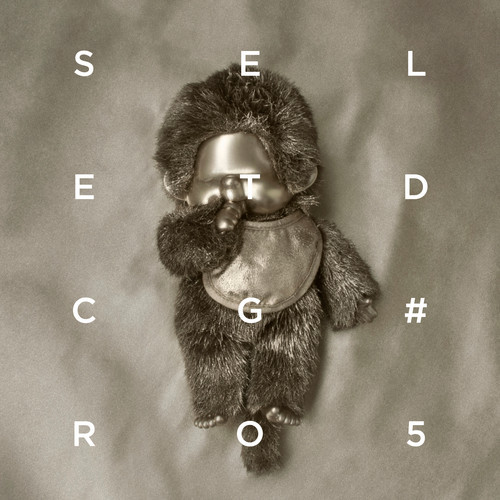 Psychodelico are a white duo from NY. Anthony & Martin met at University in the early 90’s. They immediately synched together and decided four years later to open a video rental store on the 5th Avenue. The love for the 80’s and the rise of digital convinced them to hold tight to the VHS Library and start collecting all sorts of analogue machines knowing that one day for some reason it would have paid back. For the last 3 years they have been discovering and enjoying their vinyls and watching with friends hundreds of old music video tapes. After getting inspired and writing some great music in the dusty basement that once used to be their store they finally decided to approach the dream label. The story continues with Psycodelico’s first single “Sex On The Phone” getting signed to the mighty Exploited! A pure 80ies Cocktail: Human League and Depeche Mode Stylistico.

Made up of long-time friends Frederic and Chris, the pair first decided to hook up and make music together back in 2007 and, since then have released on techno labels like Monika Kruse’s Terminal M, Area Remote, MBF and SKINT. Piemont’s sound is best described as organic techno. Their music always comes stuffed with a sly robo-funk and is built in many rich layers. Their preference for ambient sounds, melodic lushness and abstract electronica makes every track different from the next – for evidence just listen to their recent ‘Jack my Records’ for Exploited, or earlier classics like Carbonat and Back Smoker.

After dropping “Red” and “I See Lights” on Exploited as Jimmy & Fred, the unstoppable Adelaide-based producer James Curd has teamed up with JDub (lead singer of the Greenskeepers Project) for a new collaborative track called “To Cool For School”. Anyone remember “Buffalo Girl” from 2008 featuring James Curd, Derrick Carter and JDub from 2008 on Greenskeepers Music? “To Cool For School” sounds like a proper update with illmatic verses and styles for 2014.

The return of Anu Pillai’s Freeform Five has also coincided with a minor resurgence in electro clash – we’re not quite at 2007 levels yet but Five’s latest single (released earlier this year on Exploited), ‘Brandy Alexander‘ is pointing to something similar. Pillai doesn’t really do simplicity, and ‘Brandy Alexander‘ sees the producer back to his most daring concocting a mixture of rolling acid lines, clash-y vocals and twisted basslines – and with an unreleased remix by Tuff City Kids ‘Brandy Alexander’ is back in safe hands. Based just outside of Frankfurt Tuff City Kids is the alias for production duo Gerd Janson, boss of Running Back and long time DJ (Resident DJ in Panoramabar and Robert Johnson) and Arto Mwambe member Philip Lauer. Besides their far-reaching and esteemed solo careers, Tuff City Kids have provided remixes for high-profile artists such as Azari & III, Tensnake and Ali Love and released original EPs on Delsin and Osgut Ton sub-label Unterton. For Freeform Five’s “Brandy Alexander” they delivered a stylish Italo-Disco-Update on Exploited which has been roadtested several times at Panoramabar Berlin and finally sees a release.