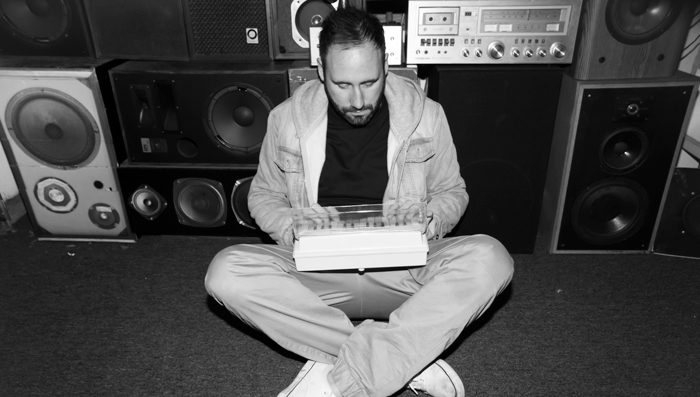 The Los Angeles based Blockhead Recordings imprint have been responsible for previous cuts such as Vanilla Ace’s MDF (which got an ace remix from Yves Murasca). They now recruit house don Doorly for an intelligent treatment of Mario Cruz’s Little Thing.

Coming off releases for Toolroom, Polydor and Dirty Bird among many others, Doorly is currently a go to name for labels seeking remixers to take their players to that next level. His Little Thing edit for Mario Cruz is no different.

His ability to take what appears to be an innovation in dance music and turn it into something beyond what even the seasoned clubber would expect is a trait that very few artists posses.