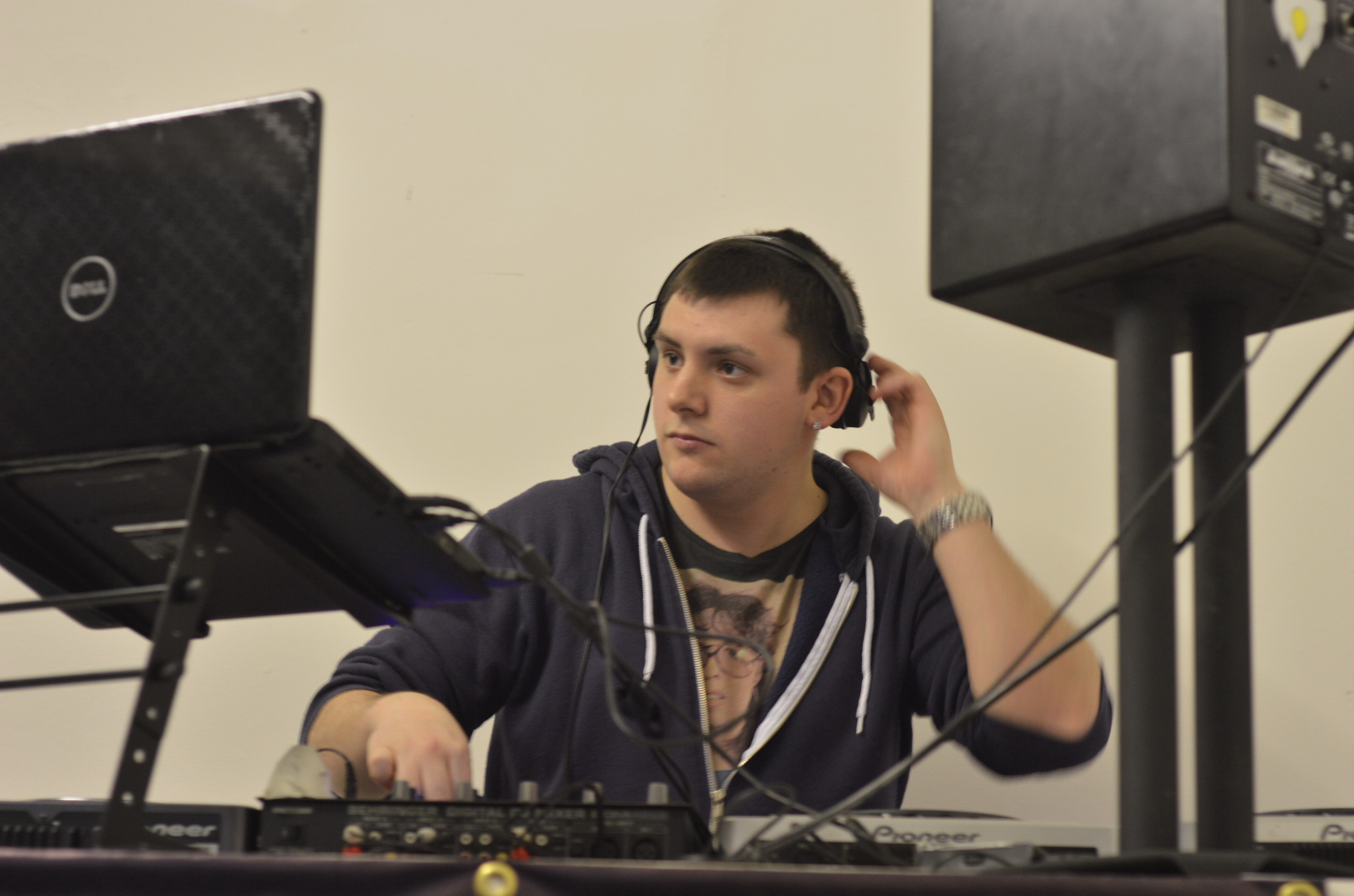 22 year old Liverpool based DJ/Producer/Remixer , label owner, and one of the most dedicated people we’ve ever met Kev Willow is no stranger to his fair share of exposure.  Having been making music for almost 10 years he’s been releasing music on various labels since his early teens, worked with artists such as Hadouken and Wiley and remixed for the likes of Chase & Status, Jake Gosling and DJ Shadow, the Benga & Kano remix is yet another proud accolade for Kev to add to his musical portfolio.  We got in touch with Kev to ask him some questions about his win:

What was your initial reaction when you heard Benga & Kano picked your remix as the winning entry for the Forefather competition?

“It was weird because it didn’t really hit me properly until people were saying well done and stuff, when i checked out the website and it said “kev willow – winner” i was like… that’s pretty cool! and then when i let people know everyone was like well done, i knew you could do it etc… it was from then that i started getting excited and then i realised, wow, i’ve done pretty well here! and i’ve impressed benga!”

This isn’t the first time you’ve won a remix competition, how would you say competitions have helped with your career as a DJ/Producer?

“I’ve won a handful of competitions and this is the 3rd major competition I have won in 3 years,

They have definitely helped me as a producer as some of my followers/fans have came about from hearing and supporting my remixes. It’s like the followers are getting shared if that makes sense. The competition is won, it is announced on the artists page or profile or whatever and then you have fans of the original artist moving across and supporting the winning artist too, which is pretty nice!”

Do you think it’s important for producers to take part in these competitions and make the most of the opportunity to receive support from these huge artists?

“It is a good way to gain exposure and show the bigger artists what you can do. That is one of the main reasons i enter competitions if i’m honest, I don’t do it for the prizes, I do it for the releases, I want to have my music released on big labels and for people to see me and be like ‘wow this guys good’ and then I want people to approach me through it in that way so yes most definitely competitions are a great way to show off your skills to artists.!”

and last one…How did you go about the remix, was it planned or did you just go with it as it went along?

“I was a little bit clever when it came to this remix, I did my research, before entering i’d seen that Benga had done an interview on YouTube (about 2/3 weeks prior to the competition) and he mentioned about moving away from dubstep, so initially i said to myself, i’m not doing a dubstep remix, watching the interview and then checking out what sort of stuff was being played on the Skream & Benga show and checking what sort of stuff he was releasing on his label i came to the conclusion that in order to impress him i had to make the remix a sort of garage vibe but still incorporate elements of the original. It was a risk and luckily it paid off!”

Following the announcement of the winning entry Benga posted this on the talenthouse page:

“Thanks to everyone who entered this comp. There were a lot of brilliant remixes to get through and picking a winner wasn’t easy. Out to Kev Willow though. The thing I loved most about your remix was the use of the original. The drop caught me off guard. Well produced and sounded different. After listening to yours I found it hard to go back to any others. Well done.”

You can find more information on the official talenthouse page HERE.