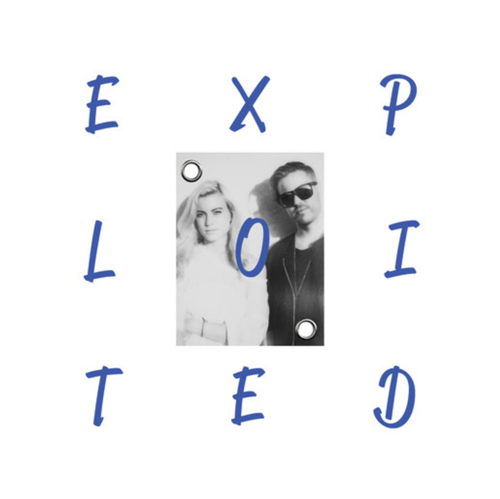 Originally from Boston, Human Life now lives in Los Angeles where he met Anabel Englund and the two became fast friends, soaking in the city’s underground warehouse parties together. “El Diablo“ (original version released on Win Music) marks the second collaboration of the pair, the first being their track “Falling“ which was released on Hot Creations in 2013. “El Diablo“ has lyrics influenced by Jim Morrison, harmonies reminiscent of The Beach Boys, and a deep, disco influenced production with an early 90’s touch.

It was Sean Glass from Win Music NYC who sent the track to Shir Khan. The latter liked the original track so much that they both decided to give it some decent Exploited All Star Remix package. Now here are 4 different remixes for the club from Exploited mainstays Adana Twins and Joyce Muniz as well as friends Mia Dora and Hotlane.